AM I A CANDIDATE?
FIND A DOCTOR
Menu
Menu 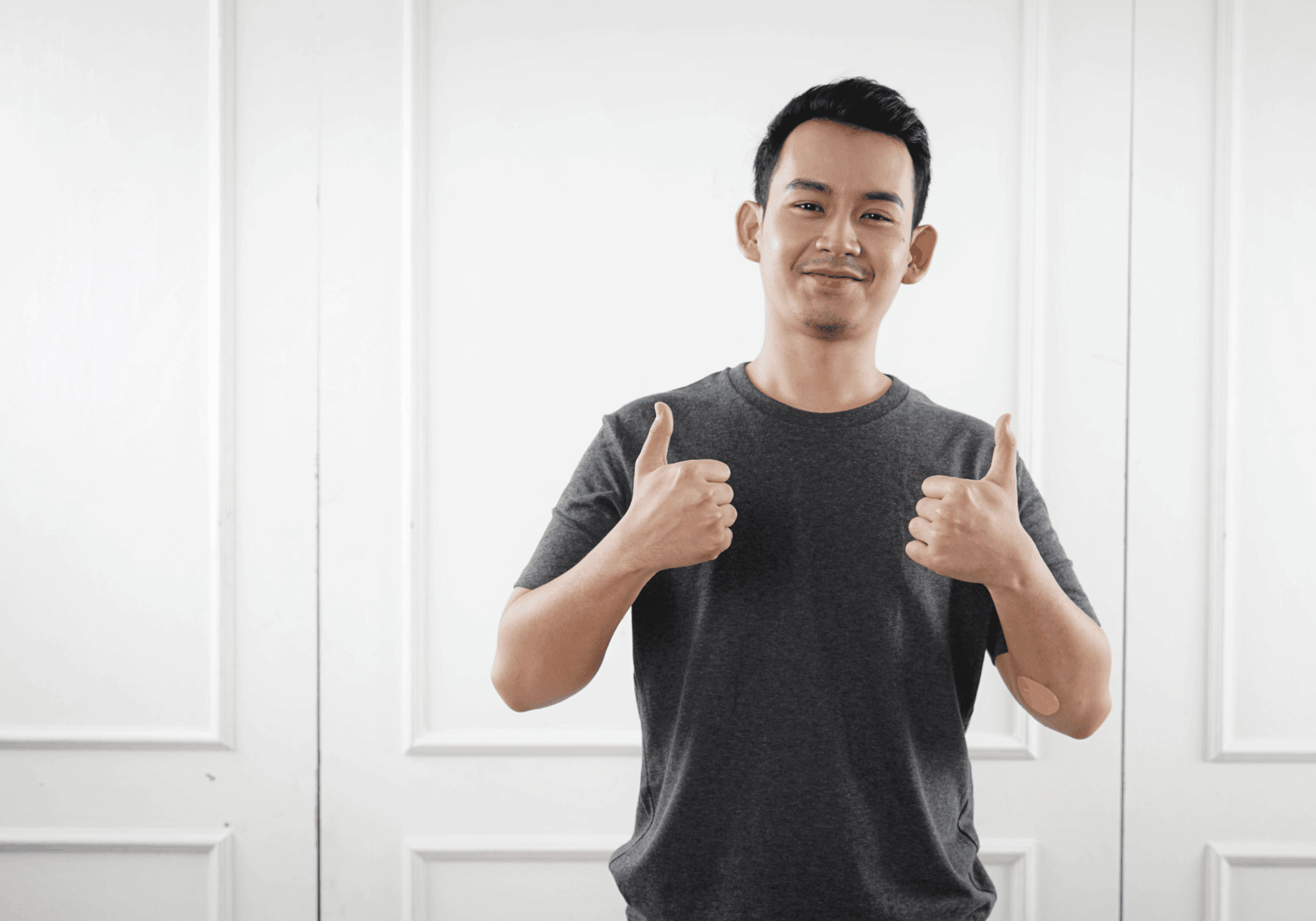 Why Do Teenagers Prefer Clear Aligners for Orthodontic Treatment? 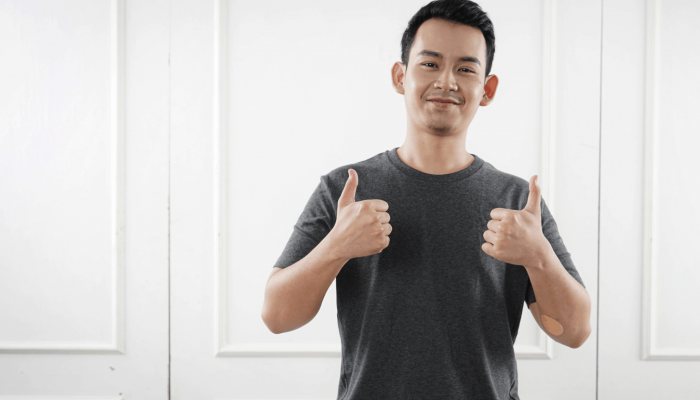 The usage of clear aligners is gradually increasing, especially among the general teen population. The reasons for this might range from clear aligners’ removability to their invisible appearance. They provide a similar orthodontic treatment with possibly fewer cons for the minds of teenagers. These are the few main reasons for adolescents to opt for OrthoFX clear aligners rather than traditional braces.

Most teenagers would prefer clear aligners for cosmetic reasons as they are not half as intrusive as braces to outward appearance. Teenagers care about their appearance and anything that negatively affects their perception of a good appearance. There are no chances of people teasing them due to using clear aligners as they do not drastically change the client’s looks. Potential insecurities that will only add to the stressful years of adolescence of an individual can be avoided. This confirmation allures teens and their parents towards the attractive option of OrthoFX clear aligners.

Teens might quiver at the thought of leaving their favorite food for months on end. With braces, this might occur as there are a few restrictions to certain types of food. Due to clear aligners being removable, teens can merely remove them before meals and not worry about dietary changes. To add, teens would prefer to not go through the pain and discomfort that using braces would cause especially the 2 weeks or so after fitting them and during the dentist visits every 4 to 8 weeks. OrthoFX clear aligners are considerably less painful as they are made of flexible, transparent plastic moulded specially for the client’s mouth. Hence, they do not face possible nicks and cuts on the inside of their mouth due to astray metal wires and other malfunctions.

Lesser visits to the dentist

Teenagers and adults alike do not enjoy going to the dentist, so finding out that users of braces have to visit the dentist often would stray them away from using braces. Not only is it not convenient for teens who attend school, it would also be an uncomfortable experience. While OrthoFX clear aligners do require visits to the dentist as well, the visits will not be as uncomfortable as the dentist is just fitting new aligner trays onto the client’s teeth and they are not as often either. This option allows teens to use their time more efficiently and focus on their work.

Your doctor will advice on the best treatment option for you. We support mild to comprehensive treatment complexities

Your doctor will advise on the best treatment option for you.We support mild to comprehensive treatment complexities 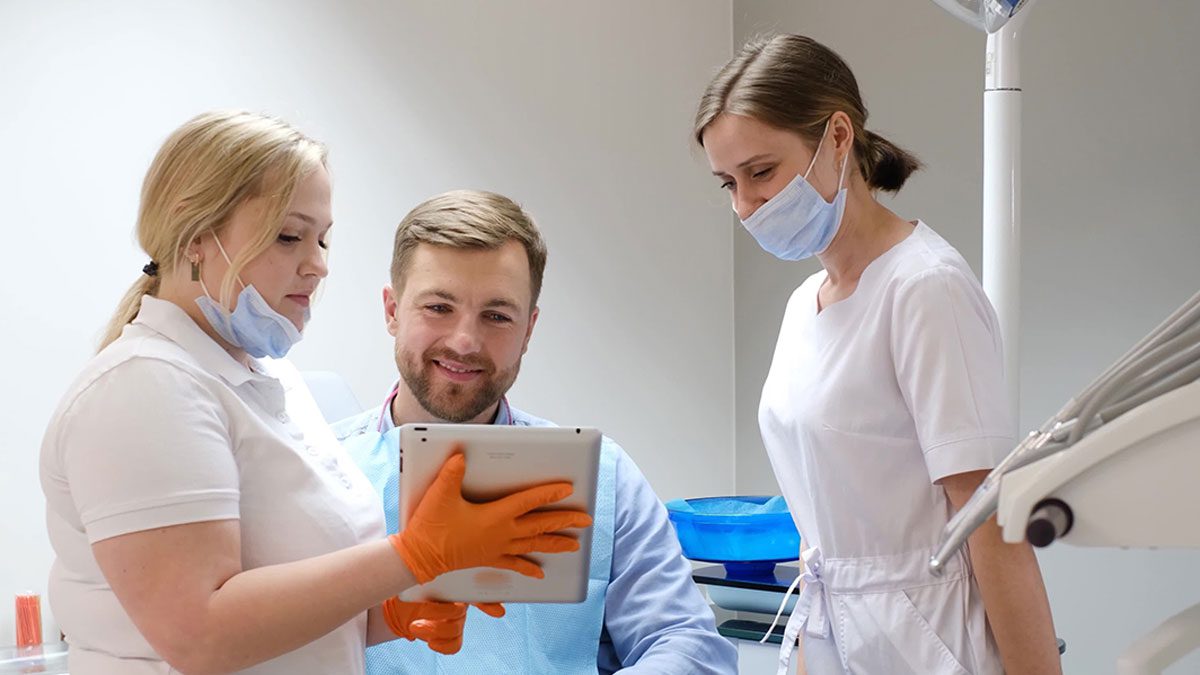 Why patient comfort must be paramount in aligner treatments?

Clear aligners have made alignment treatments more convenient for doctors. The number of benefits they provide are far and many. Faster results, more accurate predictions, fewer dental visits, better oral hygiene, and overall lesser supervision throughout the treatment have inclined doctors towards clear aligners. 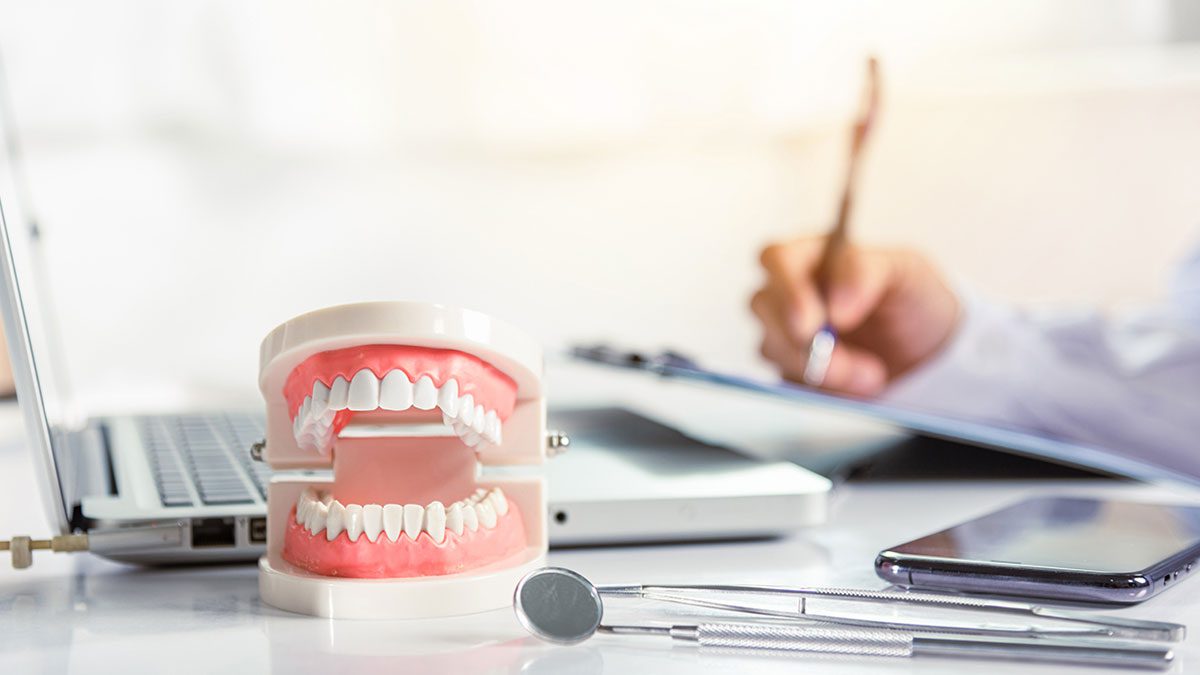 7 Things To Tell Your Patients Before Starting the Aligner Treatment: The Doctor’s Checklist

Research has proven that patients who participate in the conversation about their treatments are more likely to attain better outcomes. The more information a patient has about his health care, the better his contribution is to achieve the treatment plan. 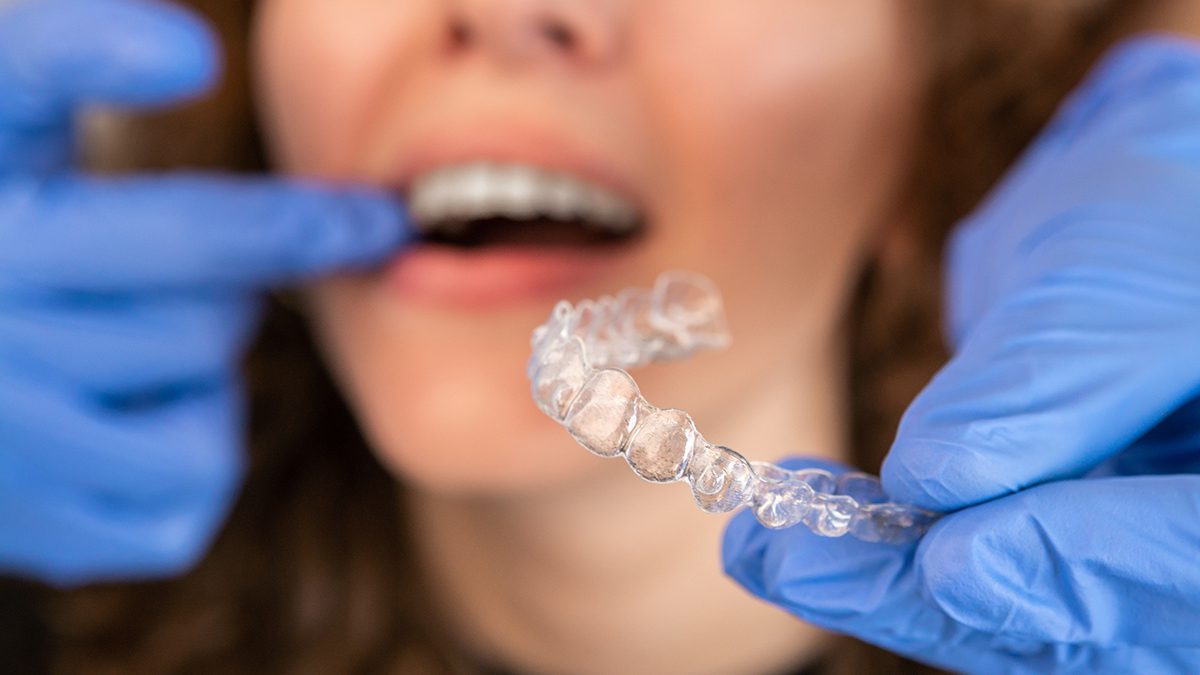 How does the amount of force impact the outcome of your aligner treatment?

How much force is good force for your aligner treatment to actually work? Is it a notch much or a bit too less?

your email address will not be published. Required fields are marked*

Looking to upgrade your smile? Sign up to get our latest offers and updates.

Looking to upgrade your smile? Sign up to get our latest offers and updates.

Meet With Your OrthoFX Consultant!

If you are located in the U.S., please choose your state below. For all other countries, please click here to complete our contact form.

This will close in 0 seconds

Our guarantee, we guarantee will make you smile.

Did you lose your aligners?

Don’t freak out. We’ll promptly replace your aligners for free. That’s how we roll.

Do your teeth have a mind of their own?

Teeth are unpredictable, so we’ll treat you again if they move back after your treatment.

Did you change your mind?

No worries if you’re not interested anymore. We’ll give you a pro-rated refund.